Theperfectgarden.co.uk may earn a tiny commission (at no extra cost to the user) if a purchase is made through clicking a link.This goes to help with the running of the site and I really appreciate the support.

If you love snipping and pruning in your garden then battery-powered, cordless secateurs and pruners are the new must-have garden tool. Thick branches and deadheading can be a hard squeeze with manual secateurs, especially if you suffer from arthritis, an old injury or just simply can’t find the strength anymore.

Currently, there are two types of battery-powered, cordless secateurs and pruners on the market. Trigger operated pruners and power-assisted secateurs, as shown below. The trigger battery-operated models are the best secateurs for arthritic hands. If you have trouble operating conventional secateurs then these are a worthwhile investment.

There is very little difference between the two. Your decision on which model to choose will be based on comfort and the diameter of the branch to prune.  The trigger operated powered pruners, seen above in picture 1, have a comfortable one finger trigger action and can cope with a branch thickness of approximately 12mm.

The conventional-looking, power-assisted secateurs (shown in picture 2) have the ability to cut a much thicker branch – up to 25mm. This is because the jaws of the secateurs can open much wider and as you squeeze these secateurs together the power takes over and snips the branch clean off.

How long do Cordless Pruners last on a Single Charge?

Powered pruners contain a small lithium-ion battery which can be charged by either a USB connection or a small plugin charger, depending on the model. A lithium-ion battery is great because the battery rarely loses charge when not being used, so it is always ready for action. Most models have a usage time of approximately 30 minutes which is approximately 400 cuts or snips! This is more than enough time to prune fruit trees, roses and shrubs.

Are Powered Secateurs Worth the Investment?

30 years of gardening has certainly given me a chance to try out many different types of secateurs.

Firstly, it will be no surprise that the cheap manual secateurs really don’t last long, sometimes not even a season. The mid to expensive range (around £25-£45) of manual secateurs are good but have a life span, which averages around 4 years. In my experience, the life span is generally dictated, not by overuse but by how they are used.

I’m sure most of us gardeners don’t want to admit that we push our pruners to the limit when pruning!…”If I just twist and two-handed squeeze these secateurs a little bit more, they will go through that 2-inch branch!” Unfortunately, that’s where the blunting and weakening of the tool starts to develop.

The good news is that this wear doesn’t occur with powered secateurs. There is no wearing, sideways action which causes blunt untidy cuts, the mechanical power brings the blades squarely down creating a nice clean cut. As long as you don’t go cutting garden wire and the like, a pair of powered secateurs should service your garden pruning for many years.

I own a pair of the Bosch power secateurs, I love them for the extra power they give me when pruning the fruit trees and thicker stemmed shrubs. You can snip away as you would with normal secateurs on stems up to about 4mm, then as soon as you start to cut through anything bigger the power cuts in and finishes off the job, very clever.

At first glance they look bulky, however, they are cleverly designed to sit perfectly in your hand (much closer to the blade) when you squeeze them together. With conventional secateurs your hand sits at the end of the handle to give maximum leverage/power, I have always found this slightly uncomfortable. I have now bought my mother a pair for Christmas!

I have seen The Burwells trigger operated pruners in operation and they are of the same quality. However, I don’t own a pair…Yet!

They are better at snipping stems quickly, on plants like roses and fruit canes, with the added advantage of the mechanical opener (most secateurs are opened by the spring mechanism between the two grips). This mechanical system does really help when the blades get stuck together with sap, as they often can! 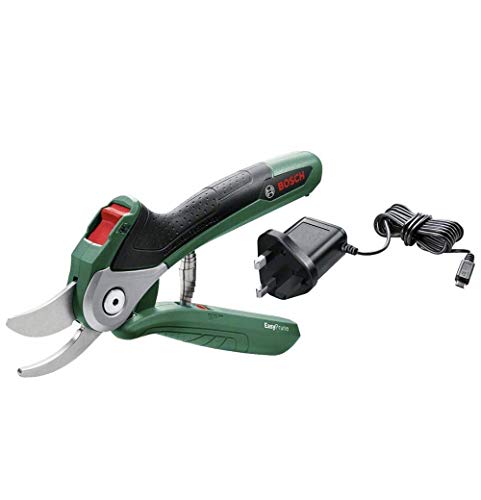 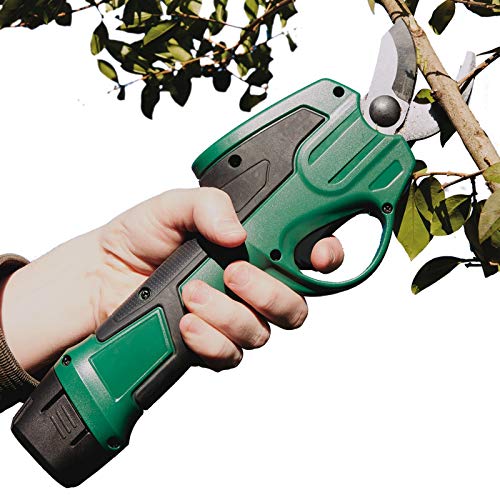 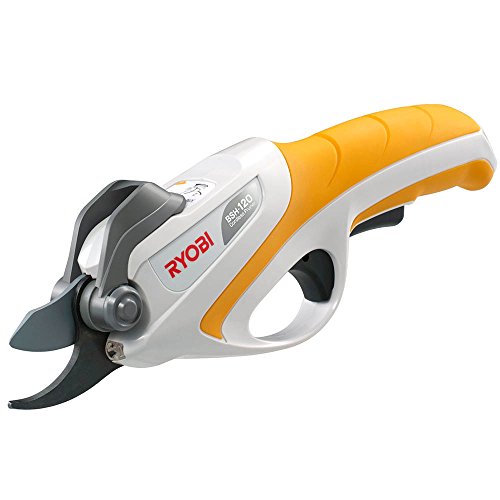 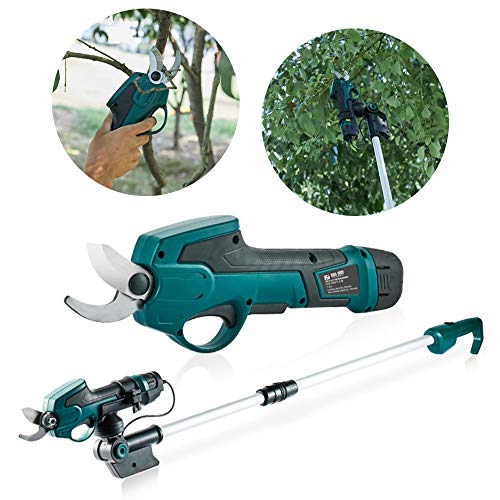 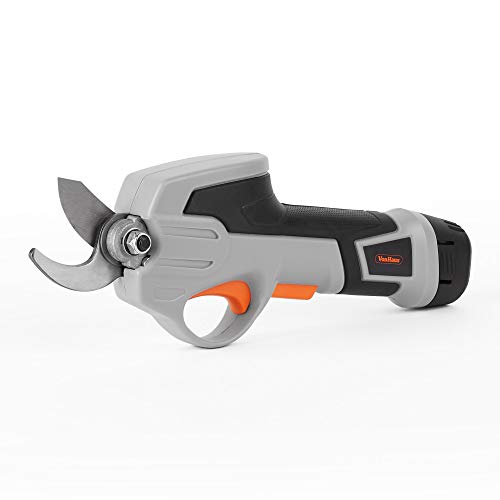 £38.29
We use cookies to ensure that we give you the best experience on our website. If you continue to use this site we will assume that you are happy with it.Ok