What is Mycorrhizal Fungi and How Can I Use it to Help my Plants?

35
Theperfectgarden.co.uk may earn a tiny commission (at no extra cost to the user) if a purchase is made through clicking a link.This goes to help with the running of the site and I really appreciate the support.
Mycorrhizal fungi is an organism which has a great relationship with a plant’s roots to aid them in extracting nutrients and water from the soil. In exchange for this symbiotic relationship (a balanced interaction between species) the plant provides sugars to the Mycorrhizal fungi to help it’s own growth. In simple terms, Mycorrhizal  increases the plant’s root system and as this increases, the plants feed the fungi so effectively it doubles and doubles each species.

How the Fungi can Help your Plants

Over a long period this fungi will help plants to become stronger, increase in size faster and have a higher resistance to drought and disease, sounds pretty good doesn’t it? Well that’s nature for you.
Although you will notice better, stronger growth in just a few weeks, it is more advantageous to use Mycorrhizal fungi on shrubs, perennials, trees and roses, rather than short term plants like annuals and vegetables. This is because the fungi increases over time.

There is little known about Rose Replant Disease but it is thought that over long periods of time pathogens (organisms which produce disease) build up in the soil and attack the roots of certain species like roses and some fruit trees. As the plants become established, their root systems are able to fight off these attacks. However, the roots of young roses and apples, for example, are not able to fight off these organisms with fatal consequences.
Using Mycorrhizal fungi when planting new roses and fruit trees, enables the new plant to establish much quicker, grow a stronger root system faster and therefore fight disease before it has time to take hold.
See what others are saying about this Mycorrhizal

When Can I Use Mycorrhizal Fungi

How to use Mycorrhizal Fungi

You can buy the fungi in granular form in tubs or pouches. At planting you add a scoop to the planting hole. If you can get the granules to touch the roots even better! Then plant and water in as normal.
Mycorrhizal Fungi 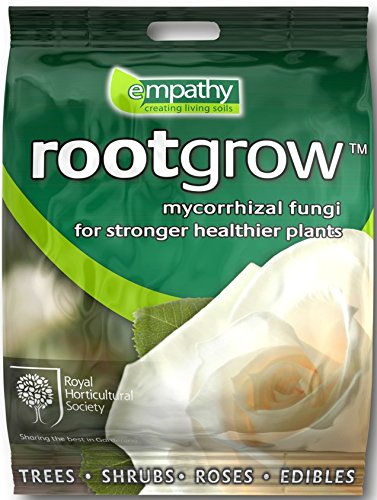 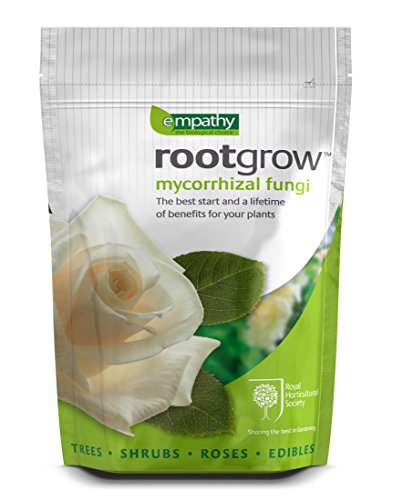 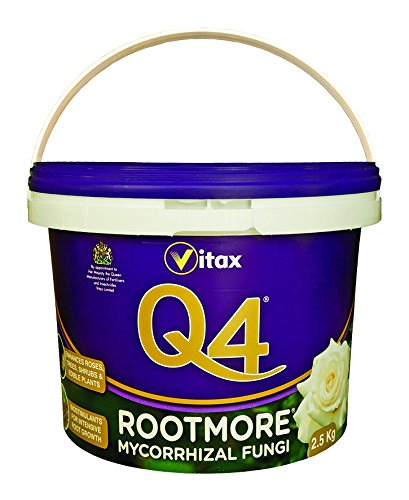 Make your Garden Smart with these Garden Automation Accessories

Working in 14 acres of mature, formal gardens for the last 30 years, I have been asked many garden questions. I decided to build this website to answer some of the questions I am asked on a regular basis. Theperfectgarden.co.uk brings you insider tricks of the trade that my collegues and I have learnt over 30 years of professional gardening. These tips will save you money and help you get the most out of the products you buy. I am lucky to be able to try many different products and techniques in the garden and would like to share them with you. Read more

We use cookies to ensure that we give you the best experience on our website. If you continue to use this site we will assume that you are happy with it.Ok